Another incredible year of live music...how it keeps getting better I'll never know, but it does. By my count, I saw at least partial sets from over 260 performances, with the majority of them the entire show (some of the shoots I didn't have a ticket for, and others were part of the unending churn of a festival setting). Highlights of 2012 certainly including making it to my first Roadburn festival, and shooting it for Sleep, who put on one hell of a performance. Roadburn was a unique experience, and I'd love to get over for another edition. Another massive weekend was ATP's installation of I'll Be Your Mirror, set at Alexandra Palace in London. When the first moment of getting to the site includes seeing Slayer sound check to a massive room populated only with members of Sleep, YOB and The Melvins, well you know  that it's gonna be a great one. It didn't disappoint.

There were other fantastic shows too, which I'll list later. Here's a slideshow of some of my favorite photos of the year...sit back and enjoy! 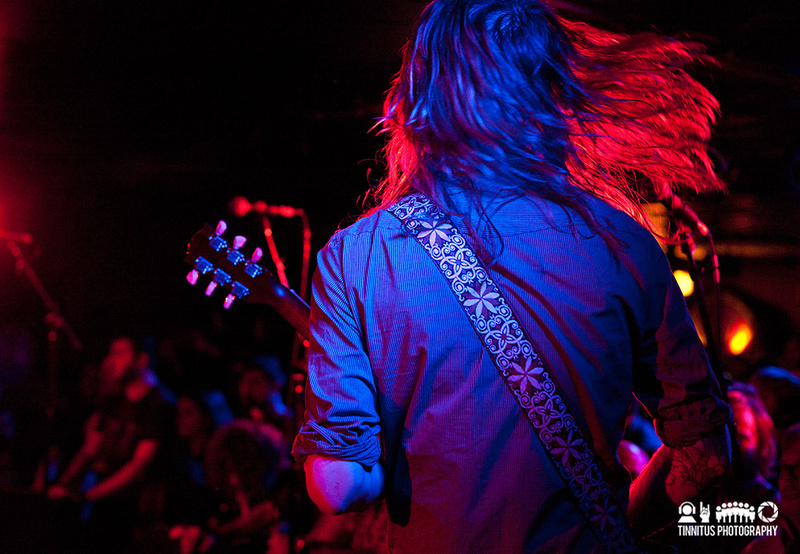 Top 20 shows of 2012 (in no particular order, aside from the top 5) The Who - They played Quadrophenia in 1996 but this time Pete played electric guitar, and the lineup didn't have annoying cameos like Billy Idol as the bell boy. The band's lost a bit of their edge, which is understandable, but the material spoke for itself.

Dinosaur Jr. - They played my favorite record (YLAOM) and had a slew of guests...Kim Gordon absolutely ruled on "Don't" and it was fun seeing Johnny Marr and Dale Crover playing a Smiths cover. File that in the 'who would have thought' category.

Rangda - I finally saw this trio and aside from dropping and breaking a lens, this was a fantastic night. Corsano, Chasny and Bishop - that's an impressive amount of talent.

Om - The Roadburn show was excellent, but the later show in Boston bested it as I was more familiar with the new record, which hadn't come out yet and would turn out being my favorite LP of the year.

Yob - Of all the bands I saw this year, YOB topped the most performances seen with 4. They opened for Tool, played two sets at Roadburn (including a heart-stopping performance of Catharsis and also played the amazing 1st night of the ATP event in London, along with Slayer, Sleep, Melvins, Wolves In The Throne Room and A Storm Of Light. Heavy, smothering, all-encompassing. 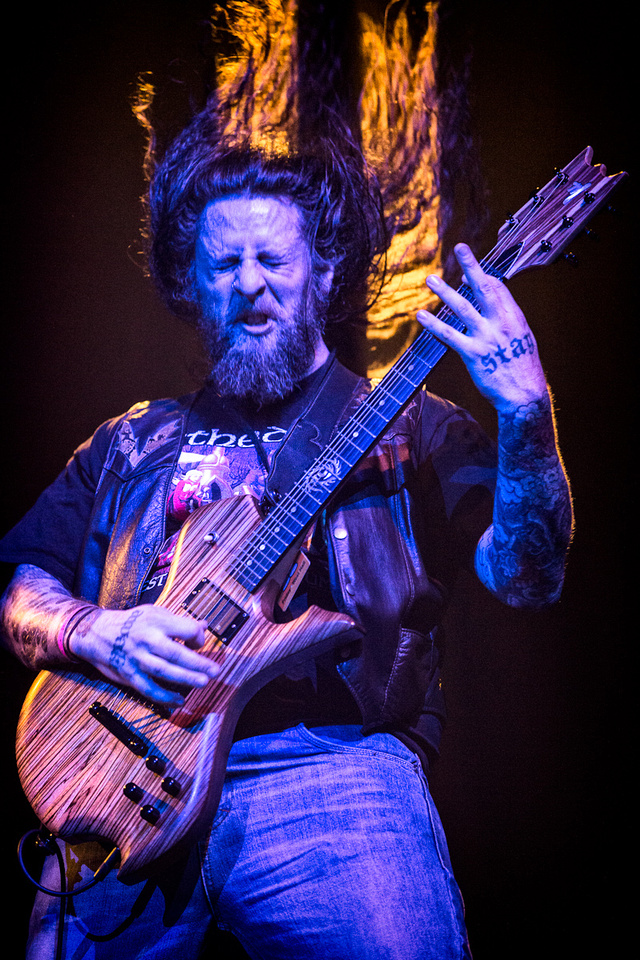 Barn Owl - Evan Caminiti and Jon Porras are two of my favorite guitar players, and they wove a tight tapestry of guitar howling that was mesmerizing. 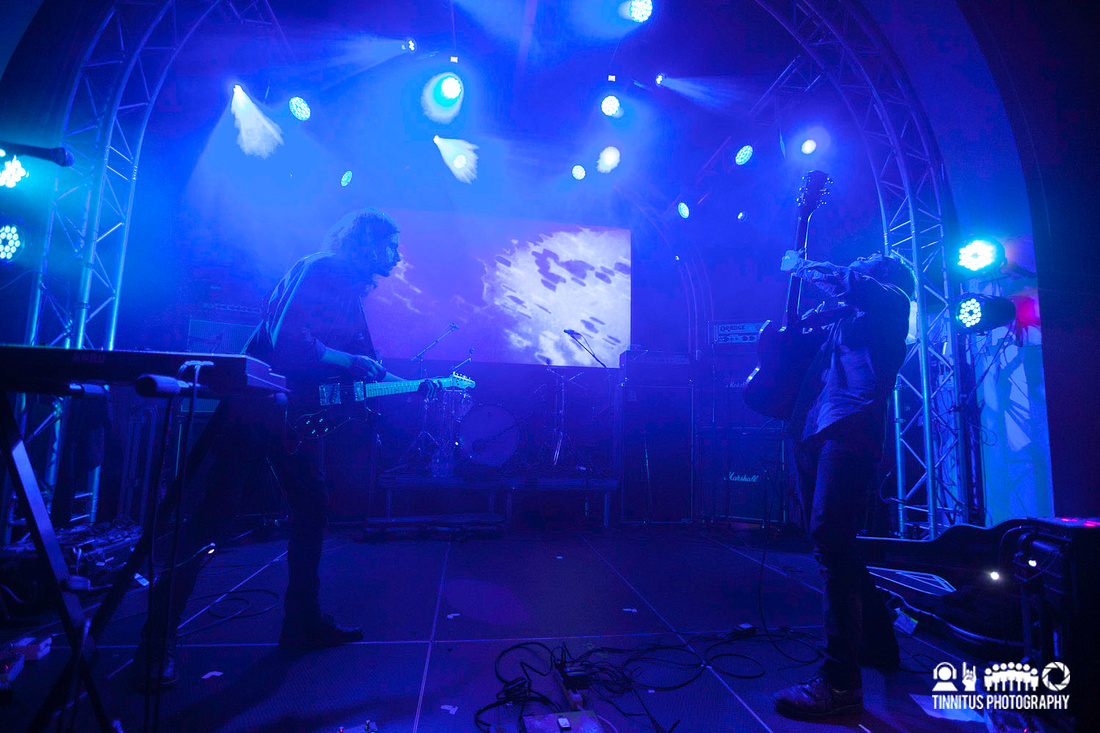 Oranssi Pazuzu - A surprise of 2011 and I was very happy to get a chance to see them play. Powerful dynamics and fully fleshed out sound. This isn't your father's black metal. 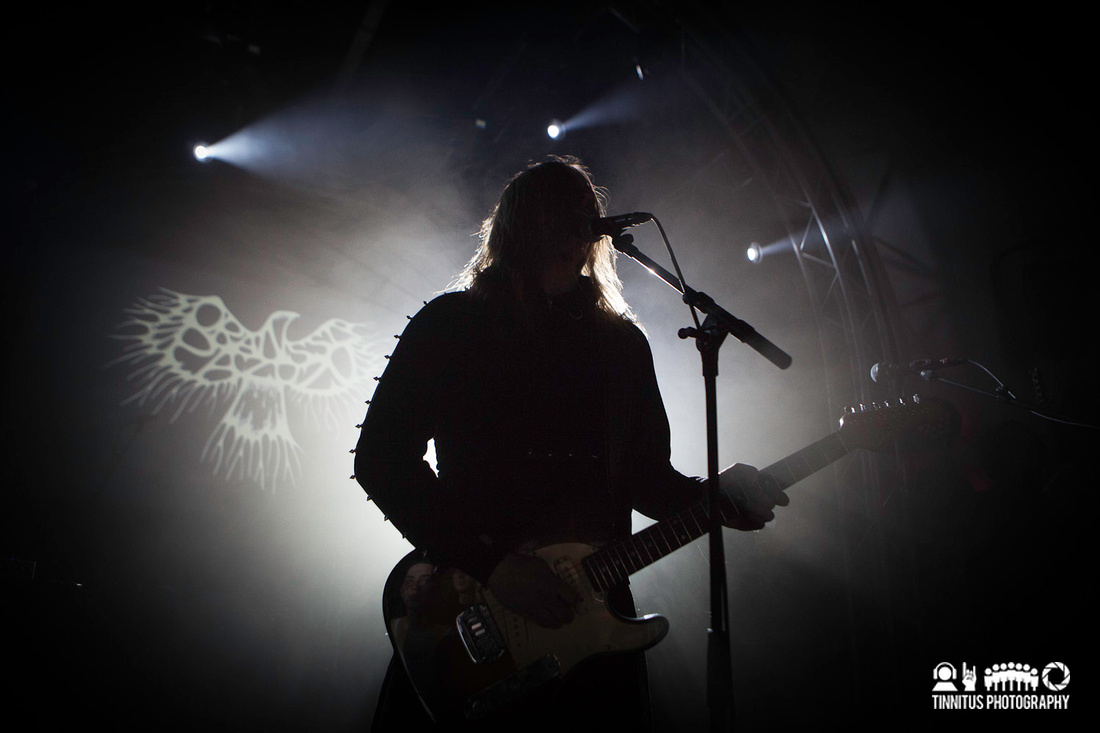 Sleep - A triumphant return to the stage, as last year only had a small handful of shows. They absolutely packed the main room at Roadburn to the rafters and delivered. Their ATP show was a bit tighter and just as brutal. 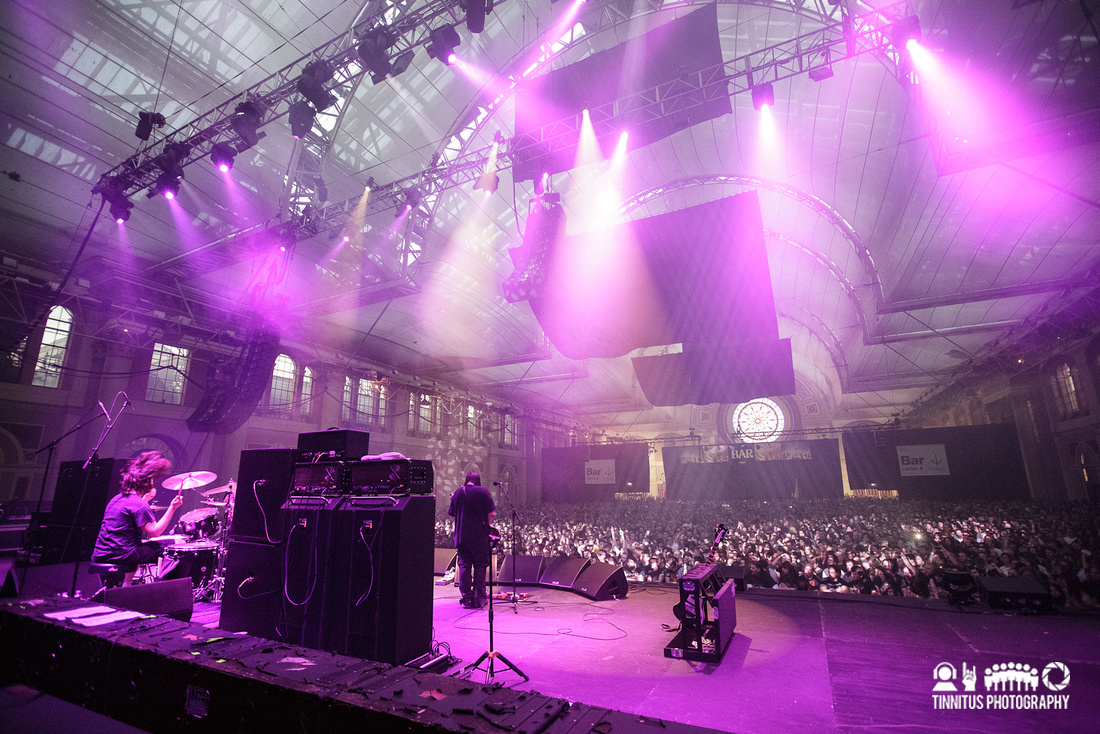 Sleep in concert at ATP's I'll Be Your Mirror festival

Archers of Loaf - A surprise for me...never really rated the Archers but they delivered two heaping helpings of jagged guitar rock and had the crowds in the palm of their hand. 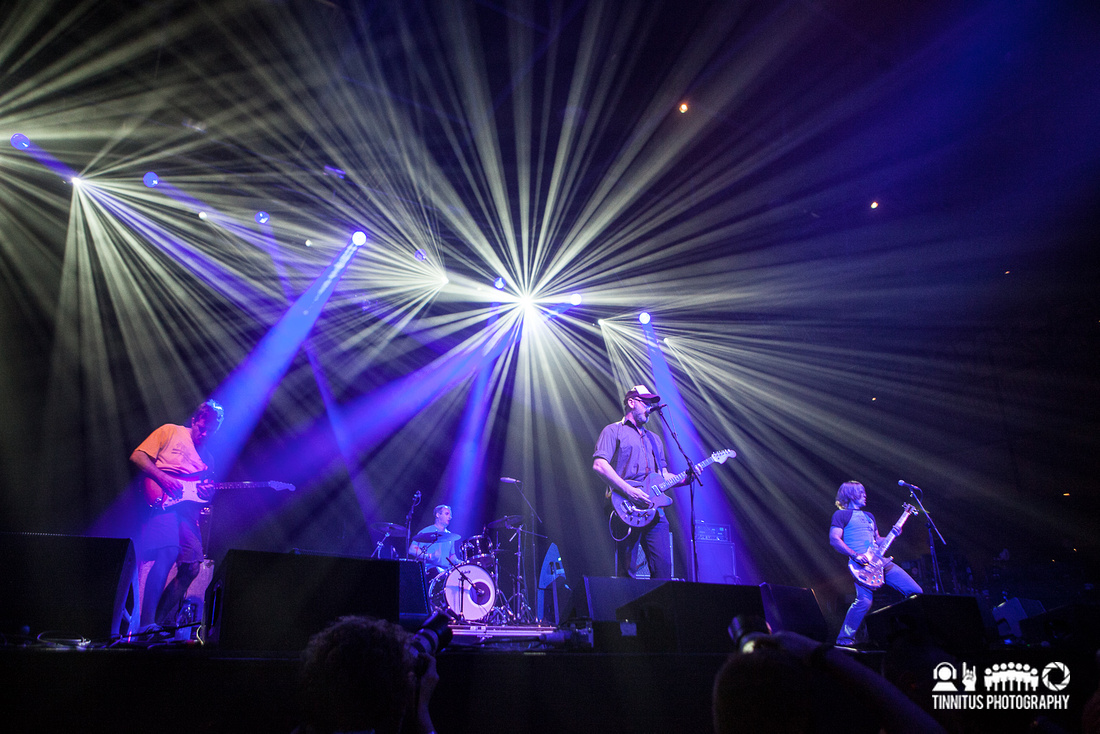 Charles Bradley - An unexpected resurrection, a belated career of a soul singer that exudes honesty and compassion. 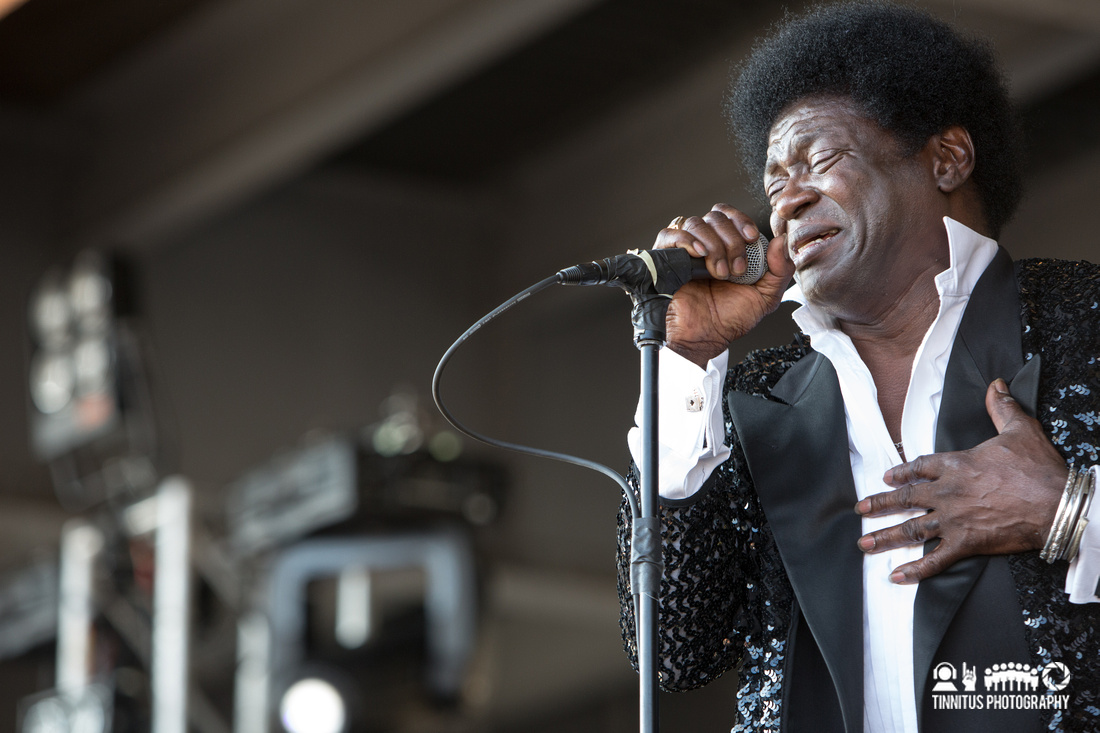 Charles Bradley in concert at All Tomorrow's Parties

The Dirty Three - The toughest omission of the top 5, as they ruled both ATPs they played. I felt bad for Mogwai, who had to follow them in London. 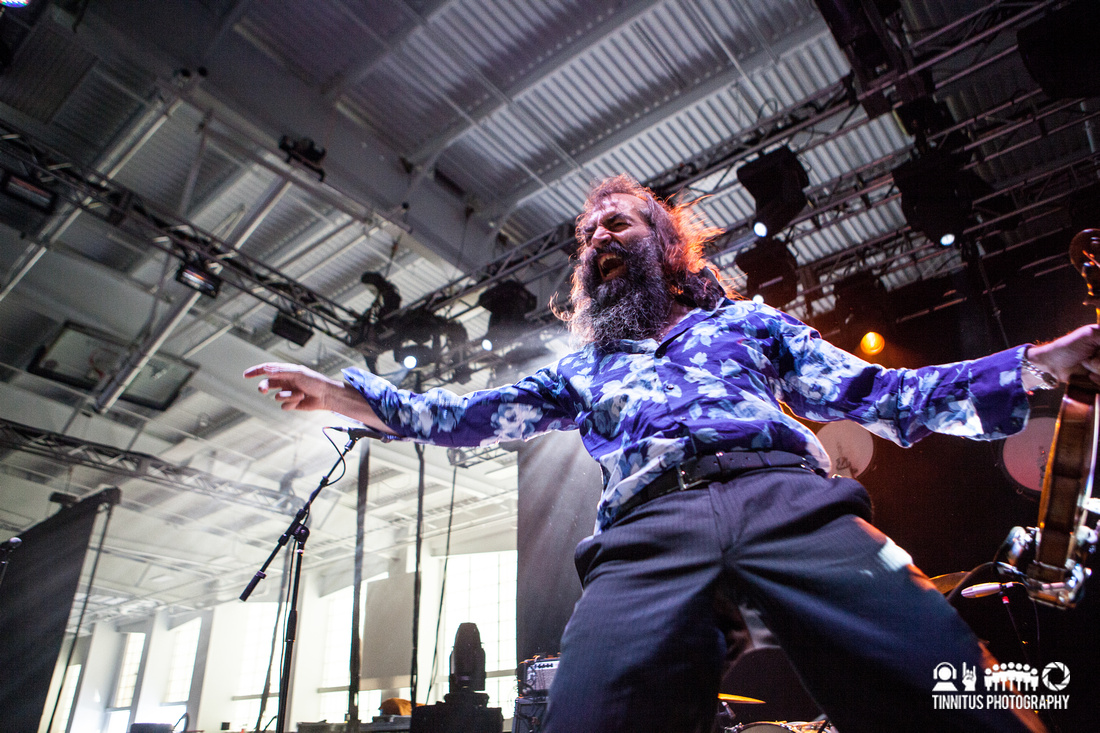 The Dirty Three play at All Tomorrow's Parties' I'll Be Your Mirror, curated by The Afghan Whigs. Shot at Pier 36 in Manhattan, New York City on September 22, 2012.

The Roots - A band who can do anything, and does. Constant entertainment, and super-tight. 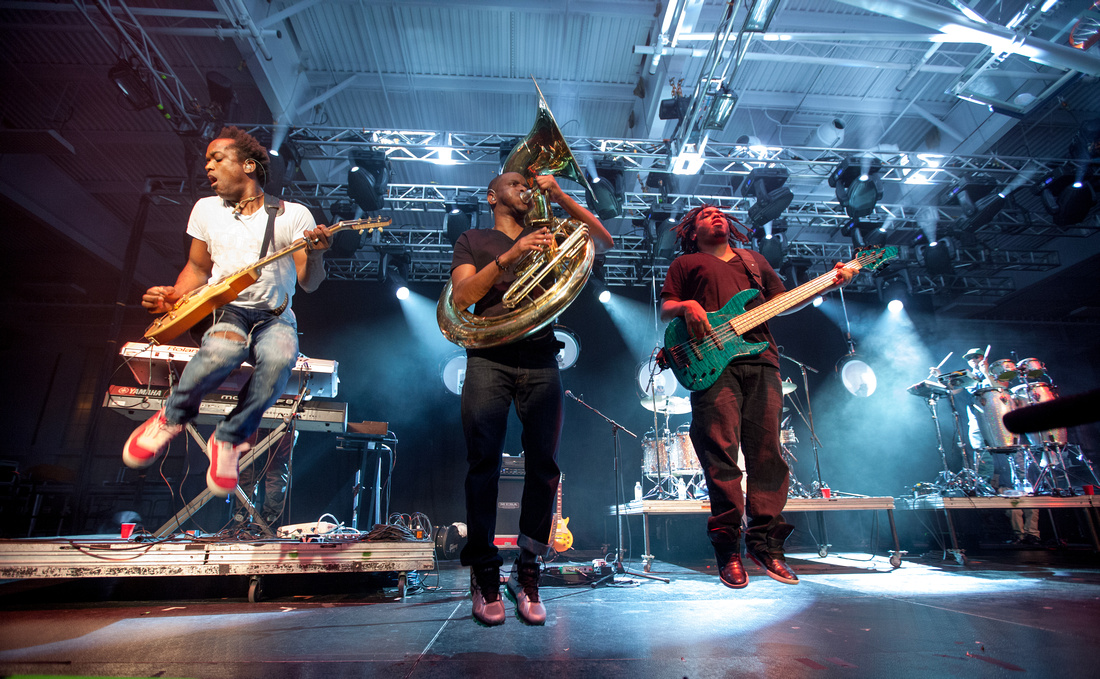 The Magic Band - Another unexpected surprise. Drumbo handled Capt's vocals just fine, and the band was as inscrutable as ever. 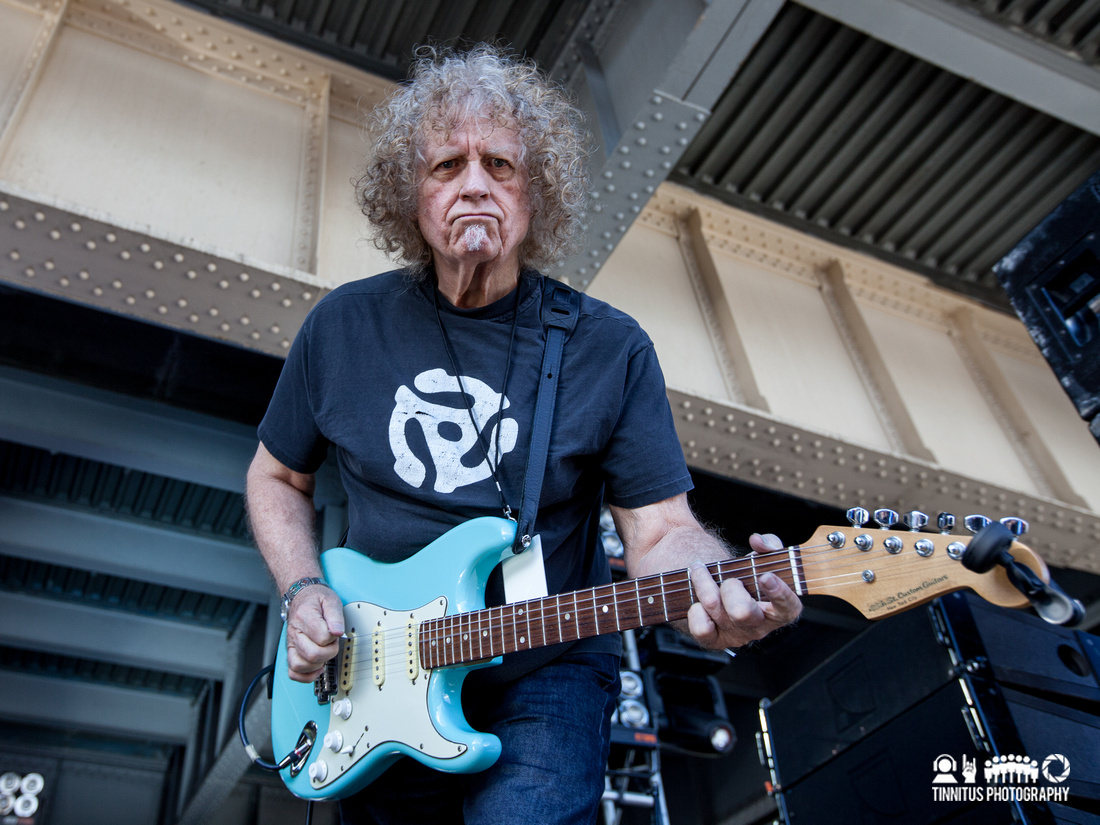 Feelers Rebo of The Magic Band

Thee Oh Sees - The NYC show barely topped the London one, with Dwyer giving it all he's got. I get the feeling that happens at every show. 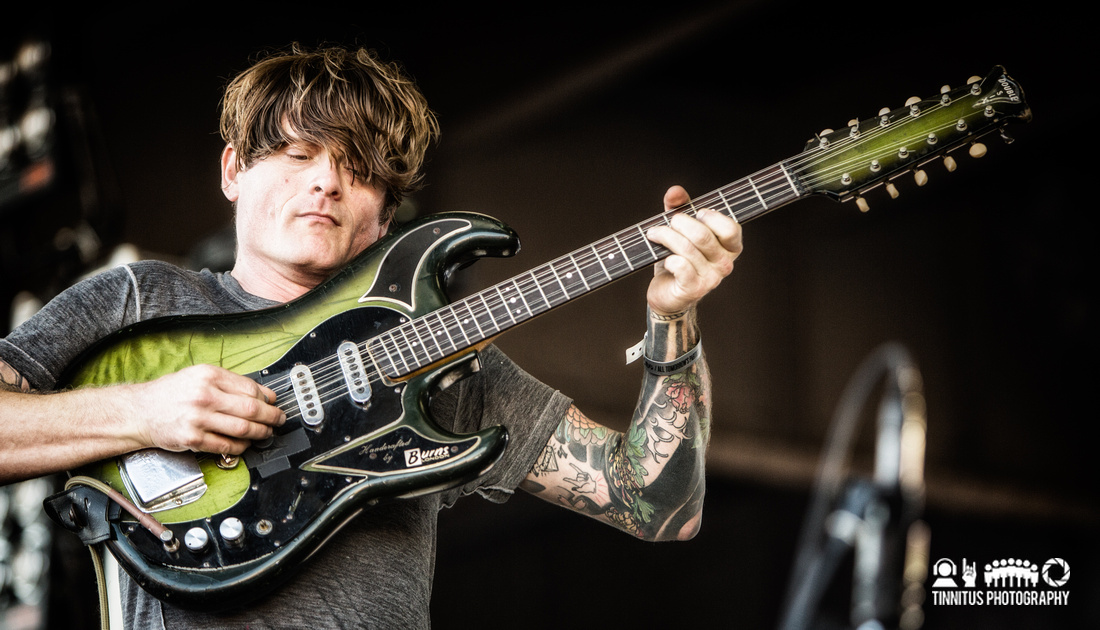 Hot Snakes - Reunions can come off as being past their sell-by date, but not this one. Tightly controlled punk rock ferocity in the Greg Sage style. 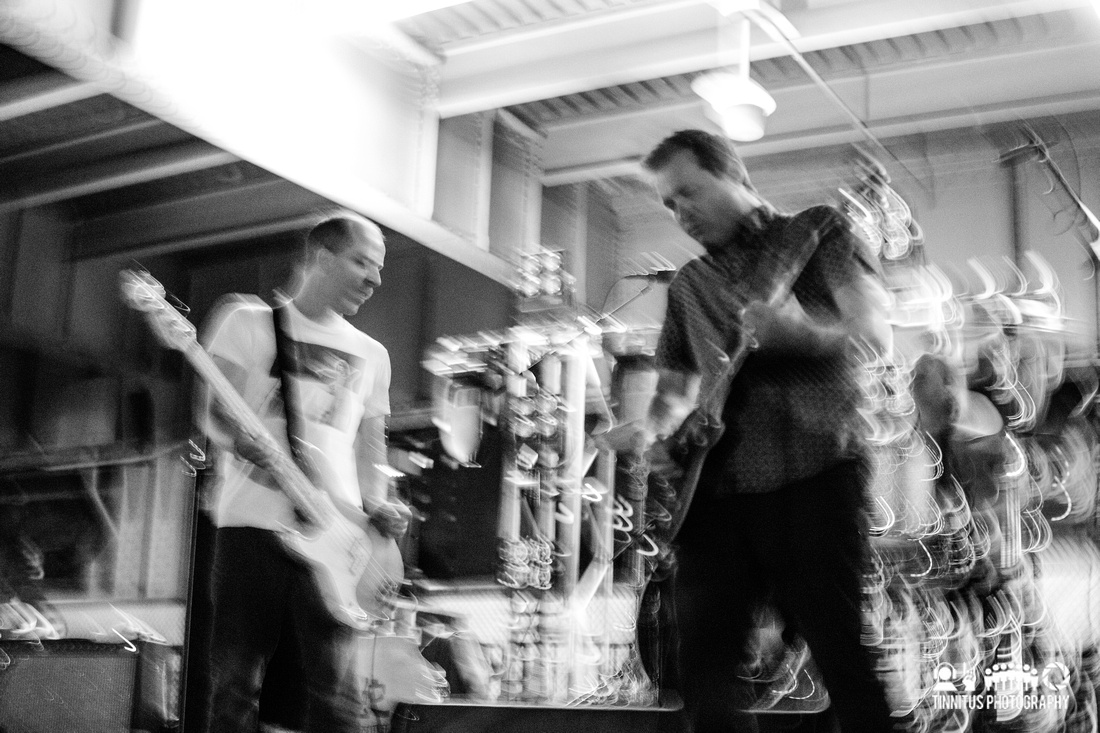 Hot Snakes play at ATP's I'll Be Your Mirror event.

The Clean - True legends. A short set, but it hit all the right spots.

The Clean in concert

Godspeed You! Black Emperor - Triumphant closing set for ATP (well, Demdike Stare was after them, but only a handful of people saw it to the bitter end), with massive swells of drones and guitar crescendos. 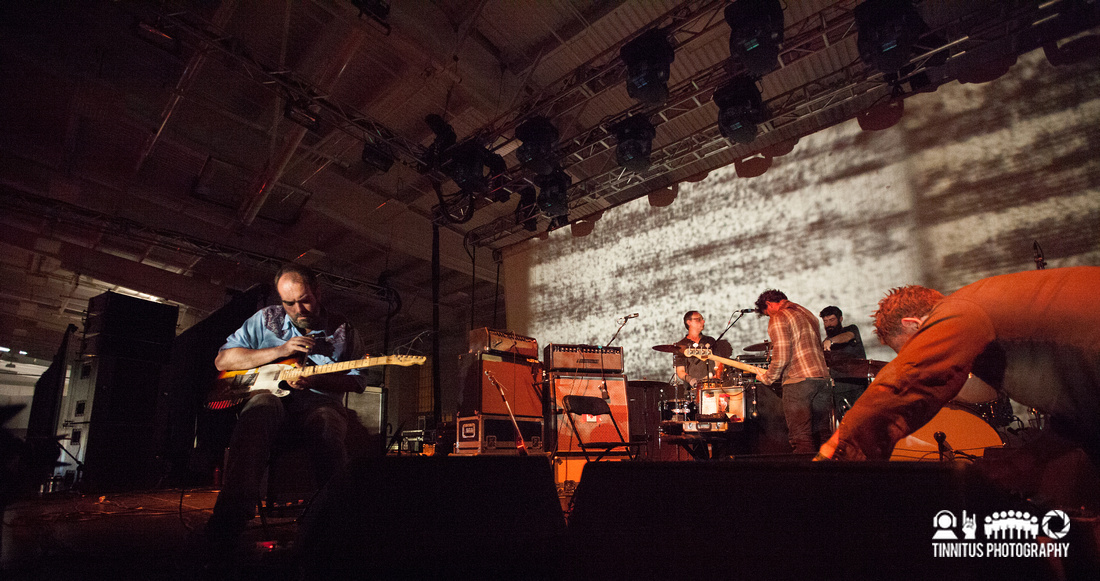 Godspeed You! Black Emperor play at ATP's I'll Be Your Mirror ev

Neil Young and Crazy Horse - It had been 16 years since I last saw Neil play with Crazy Horse, and I am glad he got the Horse back on stage. Self-indulgent in all the right ways; Neil still enjoys giving purple nurples to his fan base who just want to hear "Old Man" or "Like A Hurricane." "Ramada Inn" is the best song he's written in years, and the fastest sixteen-plus minute song you'll ever experience in a live setting. 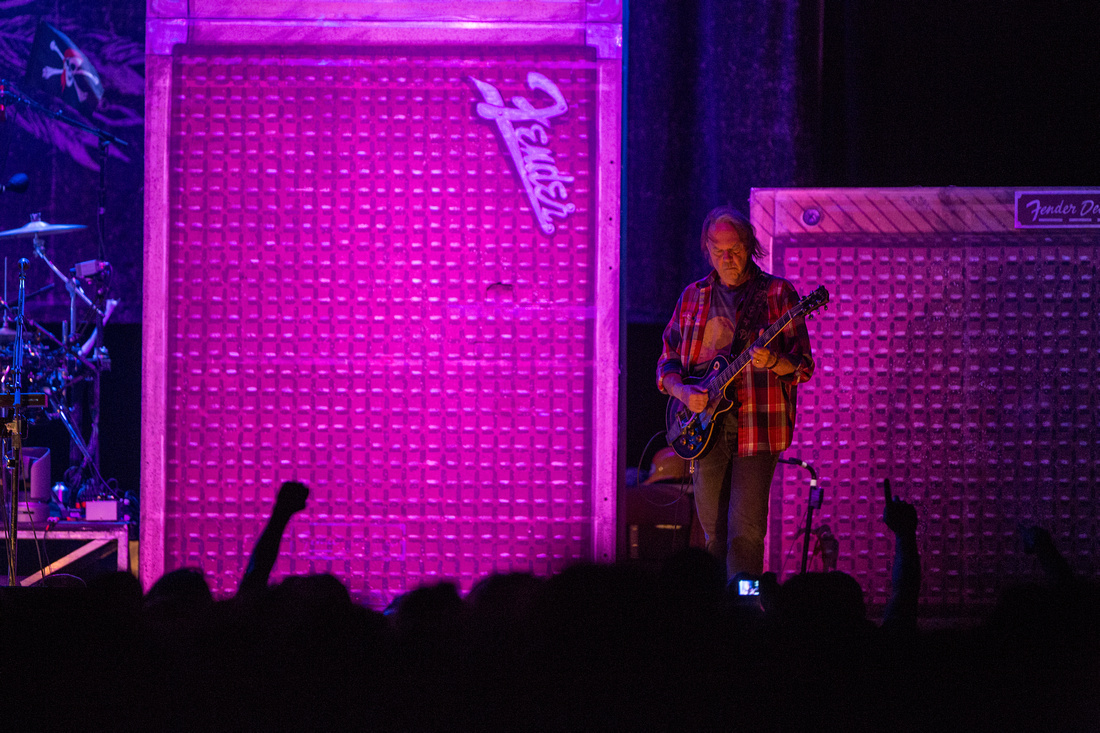